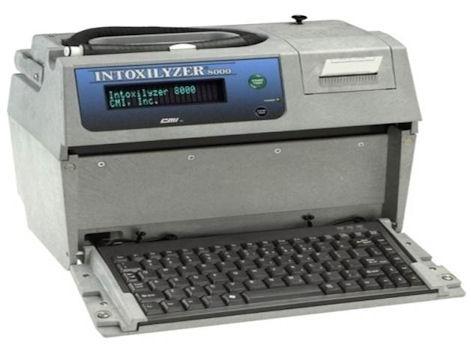 DUI Arrest in Tucson? Breath Alcohol Test? For a long time, the Tucson Crime Lab has known that the breath testing device they use, called an Intoxilyzer 8000, can be off by as much as 11.7%.  The state tried to stop this information from being used in court.  But Tucson DUI Lawyer Michelle Behan, known nationwide as Miss DUI Arizona, together with other defense attorneys just won a three-hearing when a judge ruled to allow this evidence to be used in court to defend someone charged with DUI. This information could radically change your case.

Call 520-220-5047 to find out if your breath alcohol test would be affected. Behan Law Group PLLC can help you in a variety of ways if you are charged with drunk driving here in Tucson, AZ, , Pima County, Pinal County, and nearby. #MissDUIArizona #BDBloodTubeRecall #AZDUIDefense