Out-of-State Prior Convictions and Arizona DUIs 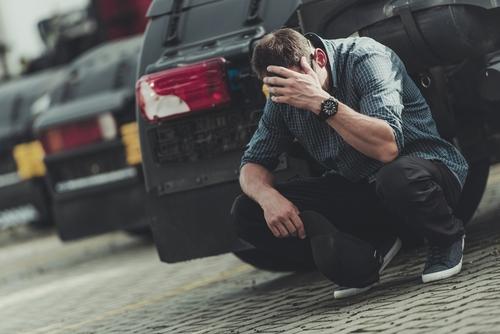 In Arizona, the penalties for a DUI increase if the driver has previously been convicted of a DUI.  Penalty-enhancing prior convictions are not limited to DUIs that occurred in Arizona.  Under certain circumstances, an out-of-state conviction for DUI can enhance an Arizona DUI.  The penalties for second offense DUIs in Arizona that occur within seven years are harsh, and range from 30-180 days in jail, fines and fees in excess of $3,500, and supervised probation.  A third DUI within seven years is a felony, and will carry a sentence of 4 months -2.5 years in the state prison.

In order for a court to determine whether an out-of-state DUI conviction can constitute a prior in Arizona, the court takes a look at the elements of the out-of-state statute the driver was convicted of violating.  If those elements are the same as the elements of the Arizona statute, then the out-of-state prior counts as a penalty enhancing Arizona prior.  In State v. Ault, the Arizona Supreme Court established that the reviewing court must conclude that the foreign conviction includes, “every element that would be required to prove an enumerated Arizona offense.”  157 Ariz. 516, 521, 759 P.2d 1320, 1325 (1988).

Common differences in DUI statutes from state to state include the definition of “under the influence” and requirement of proof of a prohibited blood alcohol concentration at the time of driving.

The definition of “under the influence” means various things throughout the United States.  Several states, such as Nevada and North Dakota, prohibit a driver from being under the influence of drugs or alcohol while driving or in physical control of a motor vehicle.  Convictions involving these types of statutes would not constitute prior convictions in Arizona, as the Arizona element requiring the driver to also be “impaired to the slightest degree” is missing. A.R.S. §28-1381(A)(1).

When you only have one call, contact the experienced lawyers at Miss DUI Arizona to review your case and fight for you!